Srs tho I’m very excited for this.

I’ll be catching up with Malice and Aubrey and Zack Telander and Ryan Holiday and a million other people who I’m well overdue an adventure with.

Also going to fly the entire recording setup out there to continue the Modern Wisdom schedule.

So you might get some special in-person guests coming on if I can find a videographer out there. WE DON’T STOP SON.

On Friday I came across a tweet by Claire Lehmann the Founder of Quillette:“Optimising for engagement (clicks) has distorted mainstream media, but it’s just as distorting to independent and alternative media as well, if not more so.Sad to see the best minds of my generation destroyed by algorithms.”

When a creator finds a particular type of messaging that resonates really well with their audience, they are incentivised to lean into that messaging more, as it grows their channel.

As their channel grows and they get more positive audience feedback, the creator begins to make editorial decisions about what topics to focus on based on their prediction of how it will land with their audience.

They’re playing the game purely to appease the crowd.

The problem is that just like with any drug, the users require ever-intensifying doses to be able to get the same effect.

So the creator has to have more outlandish takes, more extreme views, more clickbait, with even less nuance.

Any subtlety or deviation from the audience’s expectations looks like a lack of conviction to the tribe. It results in poorer performance and pushback, so the incentive to challenge the audience with alternate points of view is no longer there.

You can see how a creator who desires growth at all costs would easily be seduced by this.

Instead of being an outlet for their own curiosity, the channel has now become a limbic-hijack-prediction-engine for the creator’s audience.

This tends to lead to hacky, clickbaity, tribal, overblown work.

You can easily tell which online creators have become Audience Captured…

Can you accurately predict this person’s opinion on any topic, even without having heard them talk about it?

Has the creator almost become a caricature of themselves?

Do they rarely surprise you with what they believe or the guests and stories they feature?

If not – you’ve probably got someone who is Audience Captured.

The internet is so tribal that some audiences are only prepared to support a creator that agrees with their entire worldview wholesale.

The slightest deviation from this can identify them as no longer a member of their in-group, and thus an enemy.

​Join the Modern Wisdom Community to connect with me and 1500+ other people who all listen to the show.

I do a podcast which has had 25 million+ downloads. You should subscribe on Apple Podcasts or Spotify.
​

Monday.
Alfie Brown – the challenges of adulting, fatherhood and more. Why can’t I put up shelves? What is it like hosting a child’s birthday party when you’re a professional comedian? Why did my candle-obsession get cut short?

Saturday.
Not sure yet. Maybe Dr Benjamin Hardy on how to reframe your successes and failures.

1.
​Women are more certain than men about cheating.

Percent of people in relationships who say they are certain their partner has been faithful: 45% of women, 36% of men.

Percent who say they are certain their partner has cheated:  41% of women, 28% of men.

2.
“Most people will choose unhappiness over uncertainty.” — Tim Ferriss

3.
​Stop making everything a big deal.

If you messed up recently, it’s not a value judgement.

It’s not a manifestation of your inner essence.

A sequence of micro-actions which became an event.

Let’s say you really want someone to do you a big favour.

You want a friend in a meeting with you.

Or some high status person that you want to attend an event you’re running.

If they’re on the fence, just tell them that you’ll send a car for them.

The increased convenience is often enough to move the final mental hurdle out of the way and get the person to say yes.

It flatters them and shows that you’re seriously committed by having a driver pick them up.

An Addison Lee or Uber Executive isn’t going to cost that much, and now you’ve got your guy or girl.
​

PS
If there’s any places I should go or people I should see in Austin – lemme know. 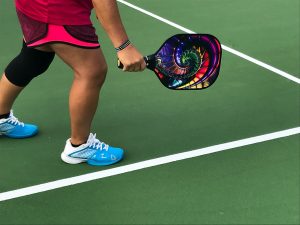 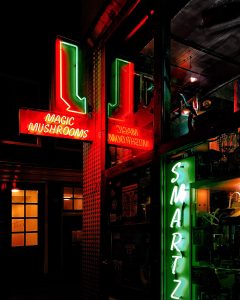 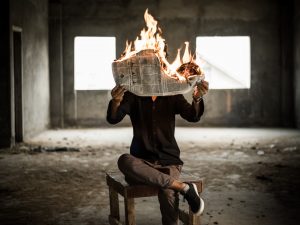 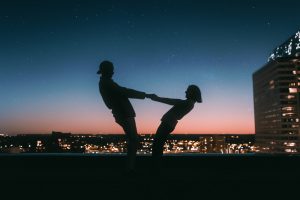