The Jocko episode is now live and the response has been insane.

Go listen to me unsuccessfully try to explain Love Island to a Navy SEAL – Apple Podcasts – https://apple.co/3ISVezu and Spotify – https://spoti.fi/3v5A4IQ​

I was reminded of a quote this week:

Both halves of that statement act as a counter to incorrect assumptions which many people hold.

Firstly, lots of people don’t believe that they can seriously change their life direction.

Sure, they can get a new haircut or stop drinking so much or start a gym routine, but they can’t start an entirely new career at 40 years old or leave a long term relationship they’re unhappy in or move to another country.

Almost all of the world is at your feet and you can achieve far more success and change and happiness than you imagine.

Any limiting beliefs you have about making change are held by everyone else too, so breaking through those beliefs immediately selects you out into an unbelievably small cohort with a massive competitive advantage over everyone else.

You can be anything you want to be.

Secondly, most people presume that their capacity for juggling multiple projects and life goals is way higher than it actually is.

You have a limited amount of time on this planet, which means that even if you never slept, ate or got distracted, there are a finite amount of things you can do.

Many of these things are contradictory.

You cannot find a new partner by going out 3 times a week whilst working toward a promotion whilst saving as much money as possible and getting in the best shape of your life.

Gains disproportionately accrue to people who go narrow and deep on a small number of projects precisely because most people are going shallow and wide.

If you do one thing and someone else does two, even if your skill level is the same, you’re making twice as much progress in the thing because you’ve spending double the time and effort on it.

Learning to say no, choosing your highest points of contribution to the world and committing to them, and deciding in advance what you’re going to suck at is crucial to making meaningful progress.

You can’t be everything you want.

Monday.
400k Q&A – this is a big one. What are my thoughts on Andrew Tate’s rise to fame, would I invite the Liver King on the podcast and do I want to do public debates? Plus a hundred other questions.

Thursday.
James Smith – should men look at women in the gym, why are guys and girls unable to work together in a friendly way, did Elon Musk luck-out by not buying twitter and how dangerous is TikTok?

Saturday.
Will MacAskill – one of the world’s leading philosophers on the future of humanity, why we should care about it, what our civilisation’s existence could look like in a million years and more. Fascinating.

1.
​Couples who meet online are six times more likely to get divorced.

Right now, more than half of couples meet online.

Conducted by the Marriage Foundation, the study surveyed 2,000 married adults. Researchers found that 12% of couples who met online had divorced or were in the process within the first three years of marriage.

Compared to 2% of couples who met in college or through family or friends.

If you follow that rule, you will, paradoxically, travel two miles faster than you travel one mile.

The important insight here is that f you only take action when things cross a certain threshold of badness, sometimes better things can feel worse than worse things.

Look around and you’ll found lots of people stuck in Region Beta: the guy who sticks around his just-okay job instead of ditching it for the chance of something better, the couple who should break up but can’t bring themselves to do it, the friend who refuses to get a new apartment because their current one only has some black mould.

All of these people would actually be better off if their situations were worse, because they’d leave their jobs, partners, and apartments, and be glad they did.

Their only regret would be not leaving sooner.

3.
“The lessons you need are in the tasks you’re avoiding.” — Lucy Lord

3 minutes in the morning and 3 minutes in the evening setting out what you intend on doing and checking in with how you got on is probably the highest ROI activity you can do.

It also helps you to prioritise the tasks which are most important and by having them written down to tick off, the sense of satisfaction on a night time is night & day different to when you’re not using it.

PS
Thank you to everyone who shared the podcast last week, Spotify subs have gone WILD. Let’s gooooooo!! 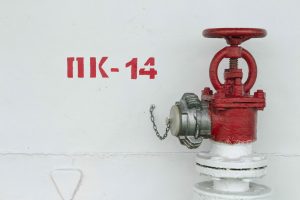 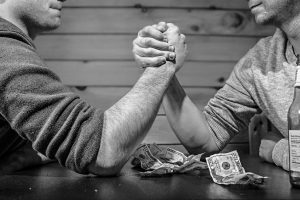 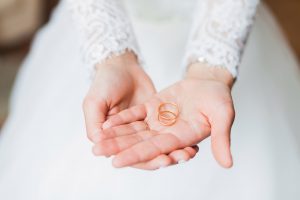 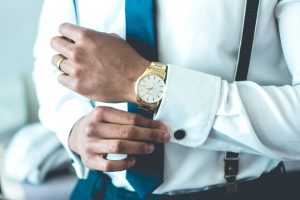