A complete breakdown of 100 books to read before you die.

I guarantee there will be tons of new reads you’ve never heard of in there.

It will be available for free, next Monday, 9th August.

The other plebs of the internet will get it at midday UK time, but because you’re already part of Wisdom Squad, you get the link early.

I’ve had a tough week if I’m honest.

Challenges and a heavy workload can quickly lead to uncertainty and self-doubt.

Here are some things I’ve realised:

1. Problems are a feature of life, not a bug.

There will never come a time when you have no problems.

What, did you think that one day you’re just going to wake up and cease having problems?

Like completing a video game and levelling up to a map where there’s nothing there?

Your problems will change, but having problems is going nowhere.

2. Whatever negativity is consuming your thoughts probably won’t matter in 3 months time.

In 3 months, you won’t remember the corrosive texture of your mind.

Or the boring, repetitive things you thought.

Or maybe even what you were worried about.

But all that time you spent worrying will still have passed.

So you are sacrificing your joy and presence in the moment, for a problem which you won’t even be able to recall in the future.

Immortality would be the only life in which such flippancy with the days you’re alive for is acceptable.

3. Learning comes from the edges.

Change is uncomfortable and it rarely happens without a lot of stress.

Many of the periods of radical, important change in your life happen because of severe challenges that you have faced.

Would you pay the price back then for the insights and developments you have now?

If so, have faith that whatever stresses you’re facing will lead to a greater version of you in the future.

This challenge is a gift.

Lean into the discomfort as if you invited it through the door.

Say thank you for the opportunity to learn and reflect, it’s making you better.

Antifragility is alive and well every time we overcome these obstacles.

No one is getting out of this game alive.

In 3 generations, no one will even remember your name.

If that doesn’t give you liberation to just drop your problems and find some joy, I don’t know what will.

Life is inherently ridiculous and guaranteed to end sooner or later.

I do a podcast which marinades in BDE. You should subscribe on Apple Podcasts or Spotify.
​

Monday.
Robert Plomin – the 71st most cited psychologist of the 20th century on how genes influence our behaviour. What is the effect of nature and nurture on who we are and everything we value? A must listen.

Saturday.
Not sure yet, maybe philosopher and geneticist Christopher Mason on how humans can leave earth to reach the next-closest exoplanet.

1.
​“Living an examined life is just one insult after another, you have to maintain a sense of humour.” — Sam Harris

Last year in the USA, murders rose by an estimated 25%.

That’s the biggest increase in the murder rate in decades.

21,000 murders in total, in America which is a country already with higher-than-average murders per person.

“Last year was clearly the most violent year of the [21st] century so far.” – Pat Sharkey, Princeton Sociologist.

The best evidence suggests stopping murders in the short term will require more and better policing.

“I know people don’t want to hear this, and I empathise with that.

But at least as far as the research evidence goes, for short-term responses to increases in homicides, the evidence is strongest for the police-based solutions.” – Anna Harvey, public safety expert at New York University.

“When you get bored with the process, you negatively change your trajectory.” – Shane Parrish

Send Scans Instead Of Letters.

I’m going through another house purchase which means tons of paperwork.

After enquiring, it turns out that most forms don’t need “wet signing” with a pen, and those that do can mostly be scanned back over on email rather than posting.

As someone who is existentially allergic to the Post Office, this is great news.

Microsoft Lens is what I use for scanning documents, it’s free on iOS.

I think Evernote for mobile also has a good document scan feature too. 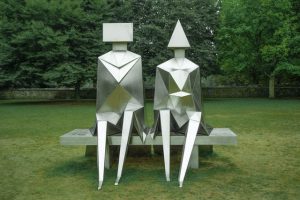 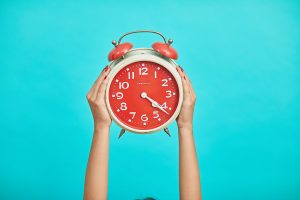 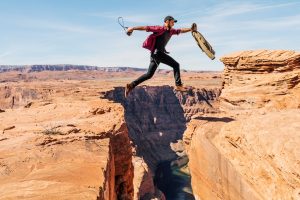