Achilles still very detached from my leg but that’s going to change this Wednesday when I go in for surgery.

Thank you to everyone who’s reached out to me, it’s been overwhelming.

Obviously I’ve had a lot of time to think and reflect this week.

It sounds trite, but becoming injured gives you a much fuller understanding of the challenges that people face in life.

A shower now takes me around 30 minutes to complete. Including a hilarious trip up & down the stairs on my bum.

Making my food is a light intensity workout on my Whoop because of how much hopping around the kitchen I do.

Carrying a glass is basically impossible as I don’t have any hands free and can’t walk without crutches.

These are things which wouldn’t even have appeared in my consciousness 2 weeks ago.

And my discomfort doesn’t even scratch the surface of how much limitation and suffering other people face.

The whole gamut for potential qualities of human life is wild.

Yet, when we’re well and don’t have an imminent financial problem or medical catastrophe… we let our minds be clouded by hundreds of tiny problems.

I would kill to have a hundred tiny problems now.

So whatever your discomfort is, just let it go.

It might not be perfect, but it could be so much worse.“The healthy man desires a thousand things. The sick man only desires one.”

Remember what we learned last week about unsatisfactoriness being in-built to the human condition?

There is a caveat.

You don’t need to care.

You can approach your problems with equanimity.

Not fixating nor suppressing.

Just allow whatever it is to arise in consciousness.

And let it pass.

Overthinking is just creating problems which aren’t there.

It’s not going to be anywhere near as bad as you’re imagining.

And even if it is, worrying won’t change that.

You’re more resilient than you know.

I do a podcast which has had 4 million+ downloads. You should subscribe on Apple Podcasts or Spotify.

Monday.
Jamie Alderton – one of the best known physique competitors on the planet joins me to discuss what life is like after being shredded. Transitioning from looks-focussed to performance-focussed training, becoming a dad, leading a balanced life and more.

Thursday.
Catch Up – Jonny & Yusef join me to chat about the last few months of life. Hear how ridiculous I looked in A&E with full cricket whites on, what we’re watching on Netflix and get to see Jonny’s dog on camera.

Saturday.
Not sure if I’ll put an Saturday episode out for the next few weeks. If the pain meds slow me down, I may need to drop to two episodes a week. Perhaps Nina Jancowicz talking about Russian meddling & fake news. We’ll see.

1.
“In the absence of a real crisis we create our own, in a time of genuine crisis we re-centre our priorities.”​
(Share this on Twitter)

3.
Dark on Netflix is absolutely fantastic.

You need to watch it, with subtitles. Overdubbing is disgusting and should be banned under the Geneva Convention.

If you’re into really complex stories that engage you as a viewer, you should get on it.

All the functionality of WhatsApp on your browser.

This is an absolute game changer for productivity.

Deal with messages, group chats, send media and arrive at inbox zero all without getting sucked down the virtual rabbit hole that is your phone.

Personally I don’t use the Desktop App and I’ve stuck to the in-browser version – I find it’s better to not have the app icon lurking on-screen when I’m supposed to be doing deep work.

​
PS
Hopefully I’ll be well enough post-op to publish next week’s newsletter but if not, send dog photos & nudes to hurry the onset of my recovery. 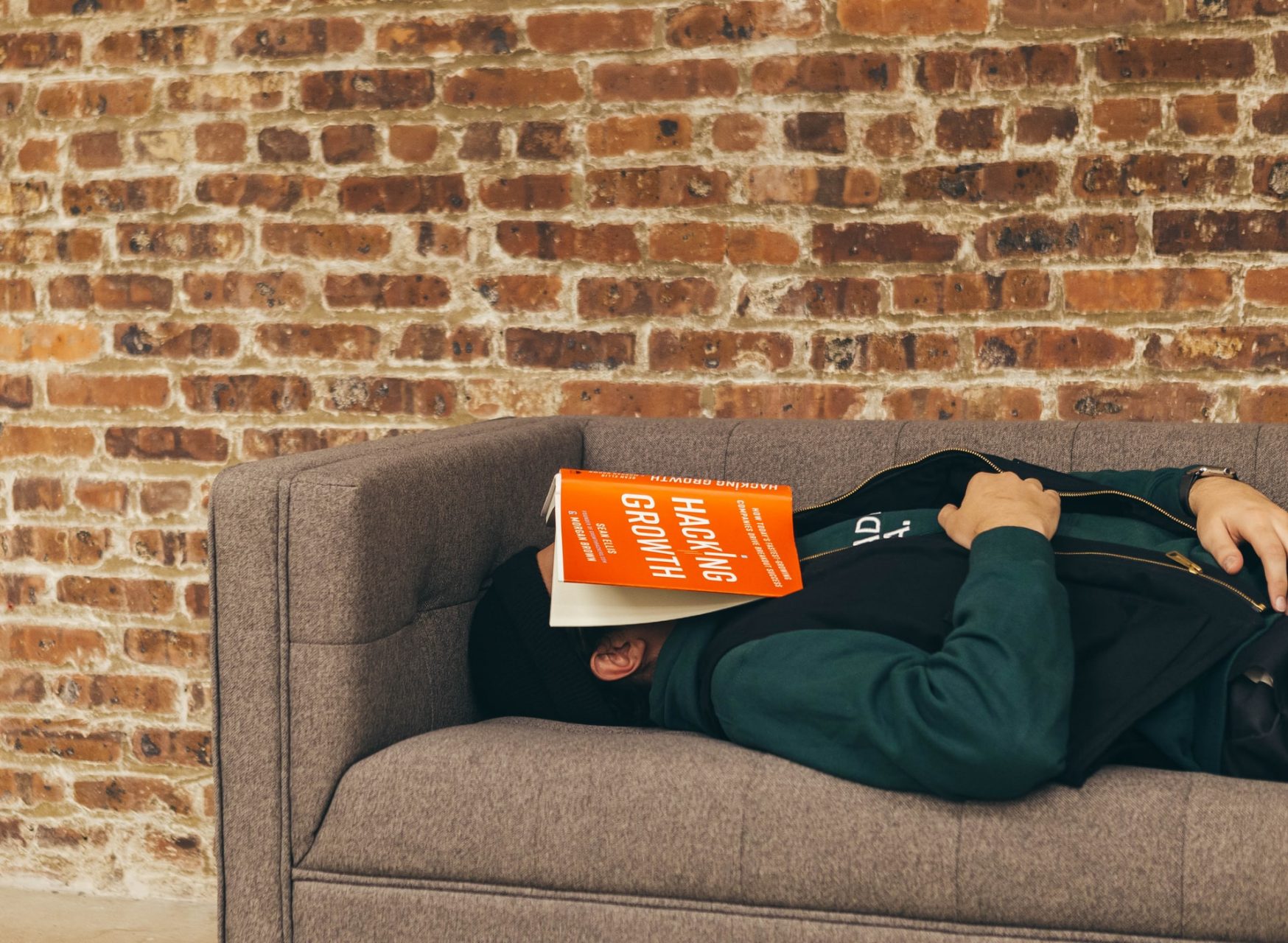 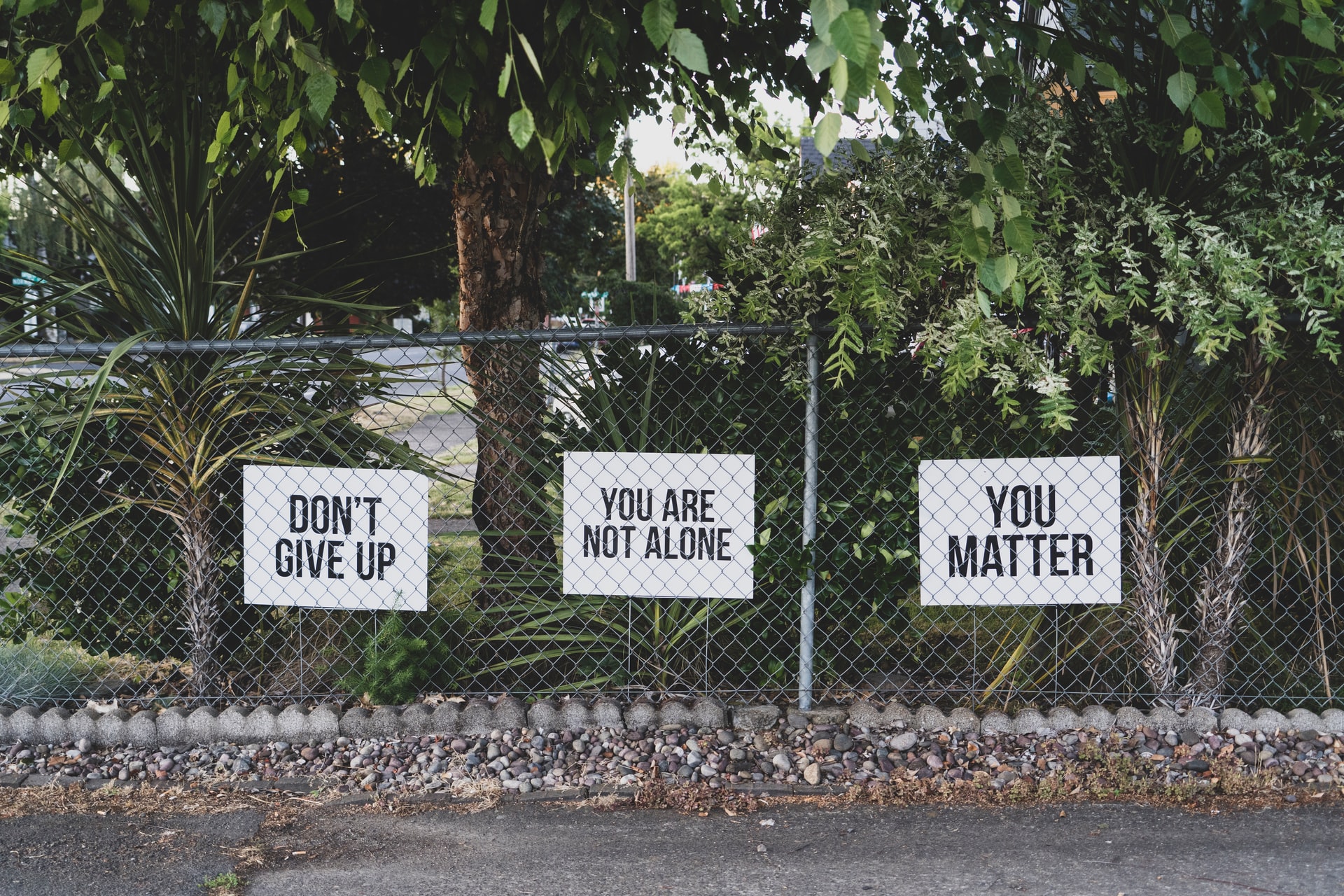 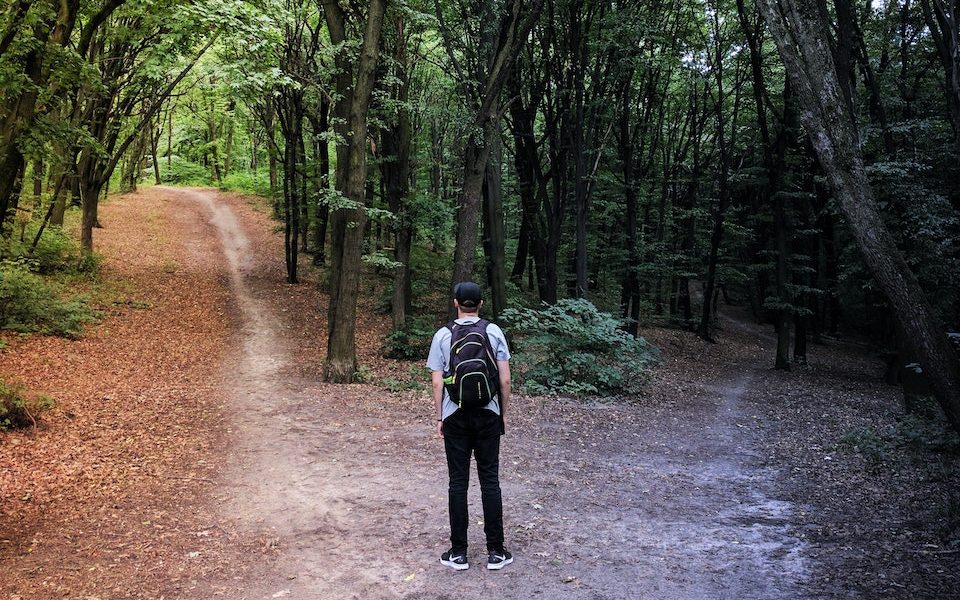 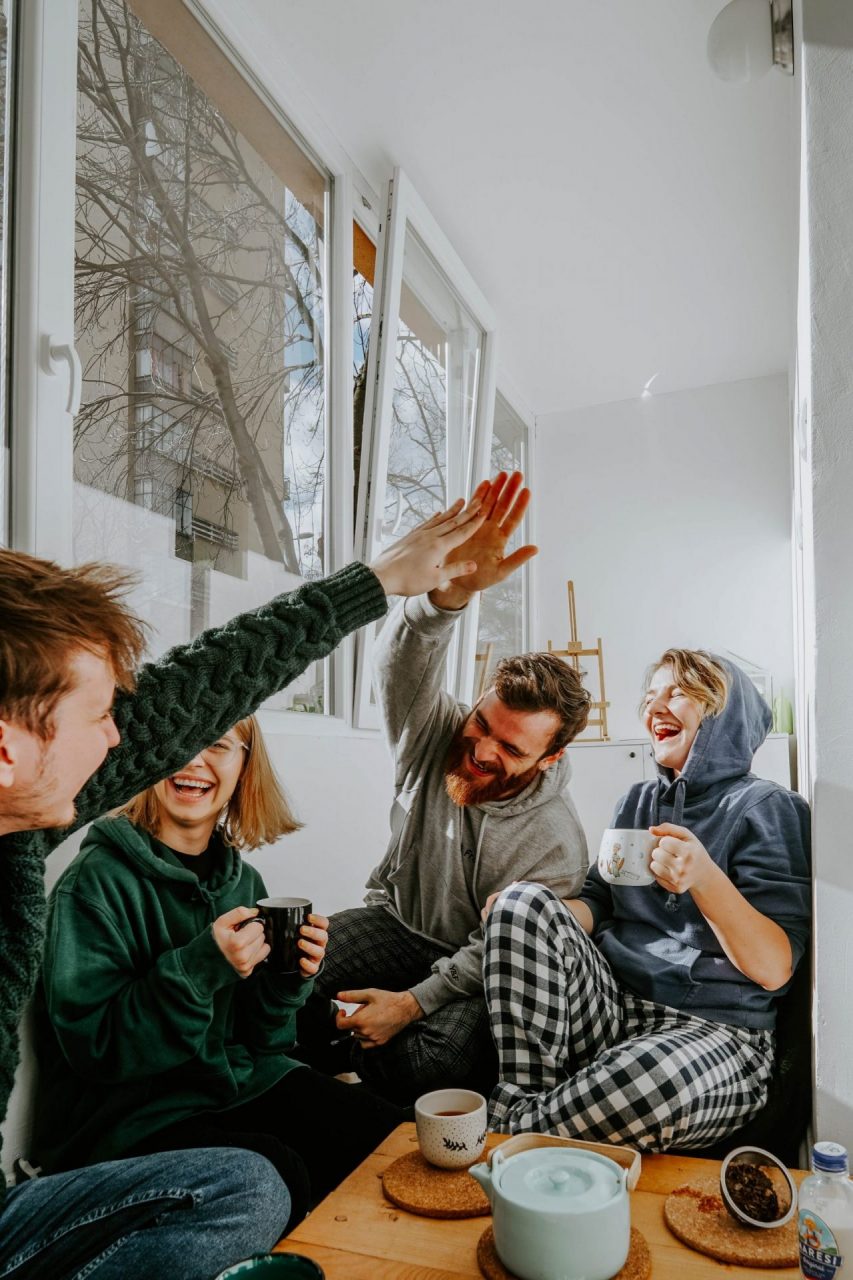 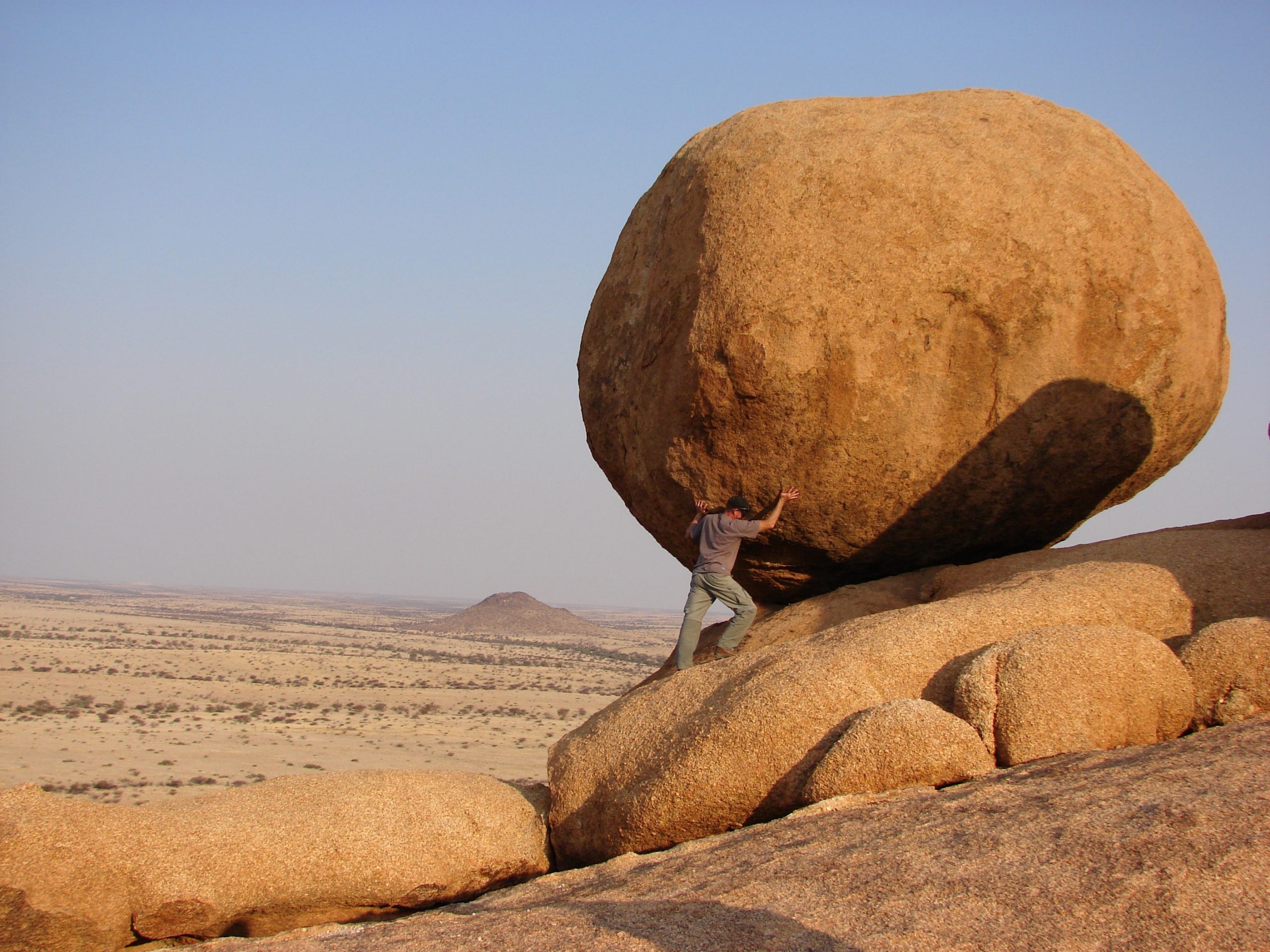 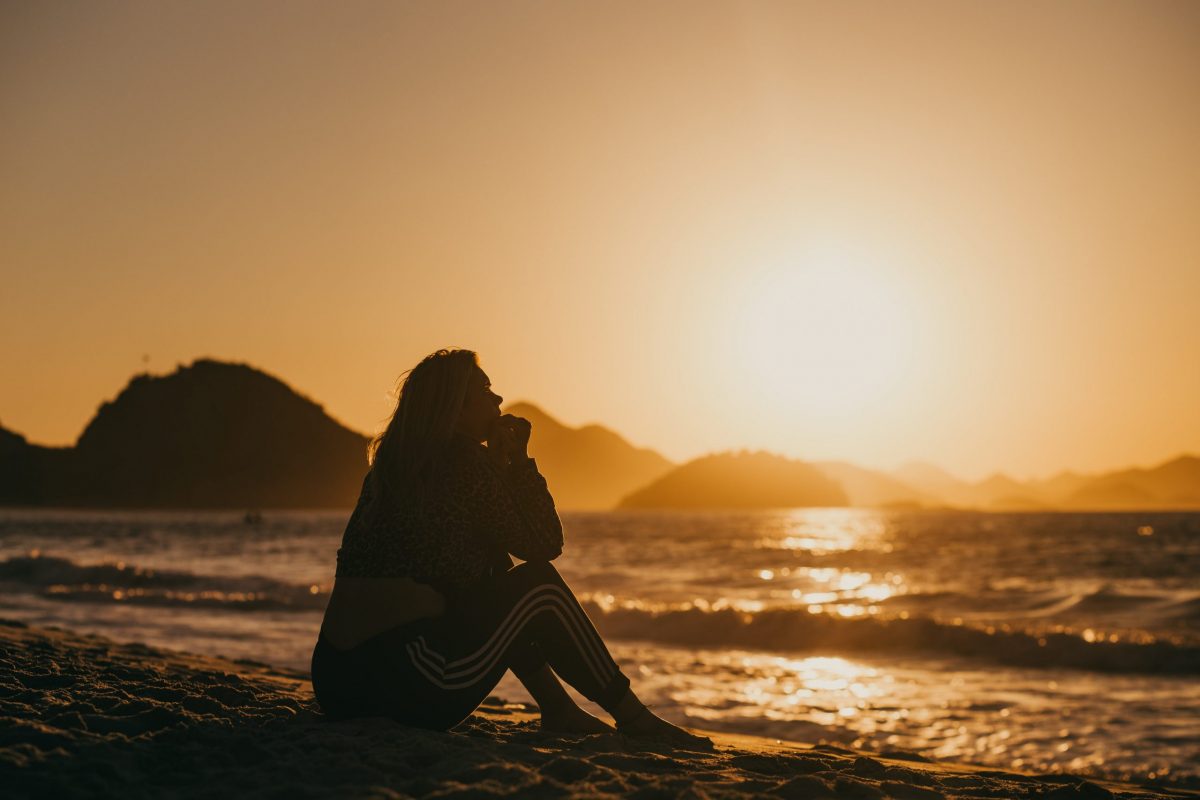 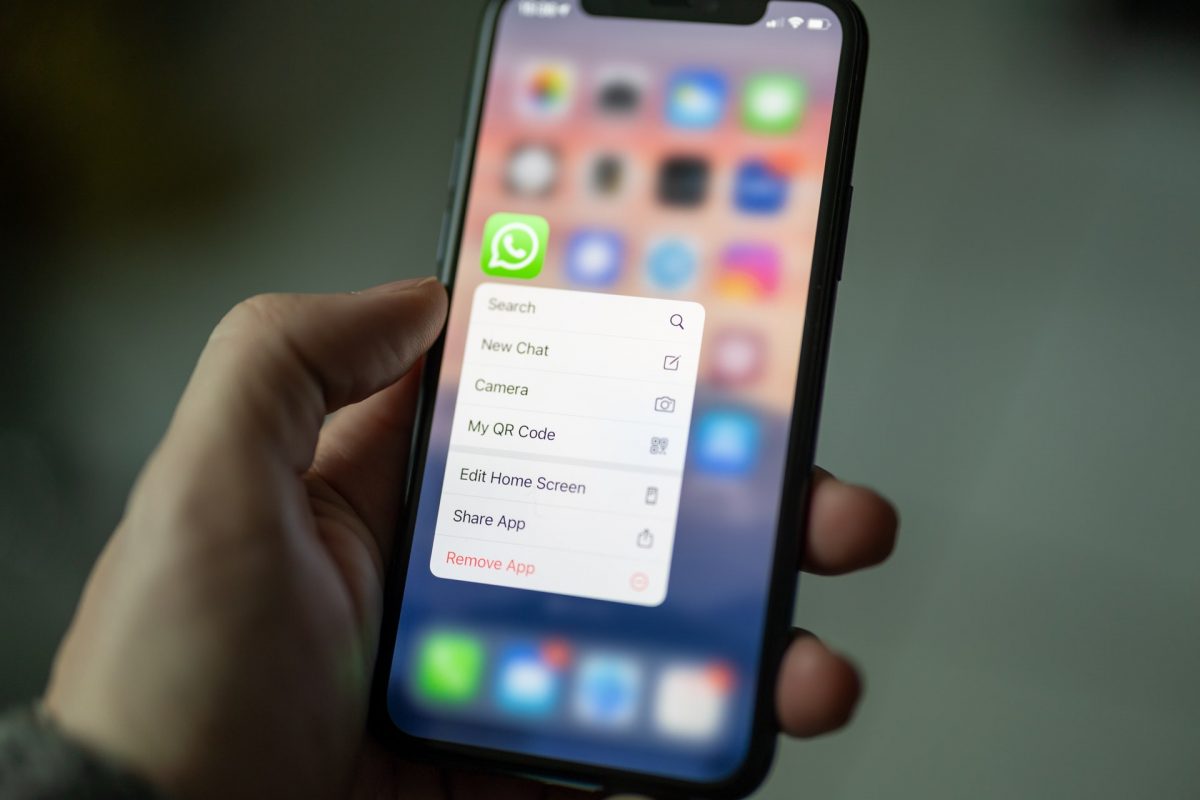