Jealousy is a toxic emotion.

In fact, envy is the only one of the seven deadly sins that doesn’t feel good.

“I realised that all these people that I was jealous of, I couldn’t just cherry-pick and choose little aspects of their life. I couldn’t say I want his body, I want her money, I want his personality. You have to be that person. Do you want to actually be that person with all of their reactions, their desires, their family, their happiness level, their outlook on life, their self-image? If you’re not willing to do a wholesale, 24/7, 100% swap with who that person is, then there is no point in being jealous.”

This seems obvious, but it’s so counterintuitive to how we all relate to the people we’re jealous of.

We look at the humans we admire as ubiquitous successes, a brilliant collage worthy of life-wide admiration and envy.

We presume that we could add in the elements of their life which we love like taking clothes off a rail, but that’s not how life works.

The outfit you’re imagining trying on is head-to-toe, not pick & choose.

Think about Tiger Woods for a moment.

He’s a titan of the golf game, one of the best to ever play.

Within that domain, Tiger is worthy of admiration, but you wouldn’t get to have his golf ability without taking the rest of his life with it.

What sacrifices did Tiger Woods need to make in order to get that success in golf?

Well, Tiger’s dad verbally abused him constantly as a kid, calling him racial slurs, giving him the worst self-image you can imagine, saying he was never going to make it and was a total failure.

This abuse got so extreme that they even had a safe word like you do during rough sex to identify when Tiger couldn’t take it any more.

His dad would say “just say it and it’ll all stop, just say the E word and I’ll quit”.

Throughout this childhood of pressure and abuse and expectation, Tiger never once said the E word – enough.

Only in the light of Tiger’s phenomenal career success can we even begin to understand why a dad would do this to their son, and sure enough – Tiger went on to be one of the greatest golfers of our generation.

But what is the price that Tiger had to pay in order to achieve it, beyond a childhood fearing constant insufficiency?

He’s been married and divorced, had some of the most publicised relationship failures of any athlete ever, committed extra marital affairs, been dropped by sponsors because of personal conduct, had to spend 45 days in rehab, has missed half a decade of playing due to injuries and received a DUI for falling asleep at the wheel of a car under the influence of medication.

Tiger’s career success is mind-blowing, but the fuel which built this magnificent fire has burned everything else inside of him as well.

Social media is a window into the ultimate highlight reel of everyone around us.

We see the glory of people we admire being broadcast via a hundred filters while we ourselves blunder through life from shortcoming to shortcoming, we watch ourselves stumble over the smallest of challenges from a front row seat on a daily basis.

This inevitably causes a gap to appear in our minds because we have an asymmetry of information on failure.

We know how much WE mess up because we see it every day, look at how far we are from our potential, look at all the things we’re getting wrong and promises we’re breaking to ourselves.

The bottom line is this “You cannot take part of someone’s life, you have to take the whole.”

These people are no happier than you, they just have prettier social media feeds.

So let go of the envy.

Being jealous makes you no better off.

The person you’re jealous of is still successful or good-looking or rich, and now you’re unhappier.

You do not get to take part of someone’s life, you have to take the whole.

And more often than not, you wouldn’t pay that price.

Thursday.
Derek Beres – how have far right trolls and far left yoga mums found common ground in the conspirituality space? A breakdown of the relationship between cults, conspiracy theories and new age wellness.

Saturday.
Not sure yet. Maybe Rob O’Neil the guy who shot Osama Bin Laden discussing his principles for life.

1.
​Grapes are a health hazard to Spaniards.

Spanish people consider it good luck to eat twelve grapes at midnight on New Years, one at each chime of the clock tower in Madrid.

This has caused enough choking deaths that doctors started a petition to make the clock tower chime more slowly.

By definition, most people are midwits.

Therefore, nothing can achieve mass significance without appealing to, and allowing itself to be explained by, midwits.

In a 1999 interview, Eminem said “I ain’t in this for the money, I’m in here for the respect. If I had a trillion dollars and I fell off, I’d be the most miserable person in the world.”

He grew up in poverty, yet favoured status over money.

Probably one of the biggest structural changes I’ve made to my productivity in the last few years.

Once a week I go through my emails and do replies.

I mark as read and do quick replies on my phone throughout the week, leaving more complex-decision or scheduling emails to be sorted on a Friday.

Also, by using Friday as your email day, you don’t receive replies until Monday so you have an entire weekend with Inbox Zero and no incoming mail.

Put a sik playlist on while replying for extra joy.
​

PS
I played Disk Golf this Friday. You cannot overestimate how seriously those people take that sport. 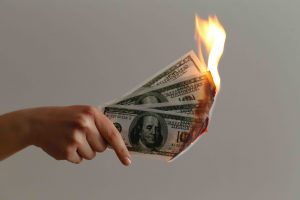 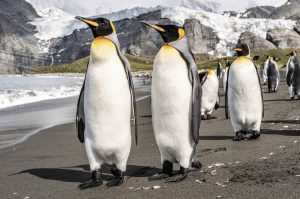 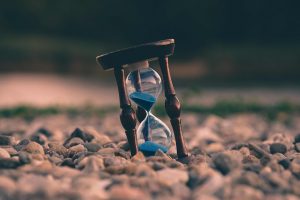 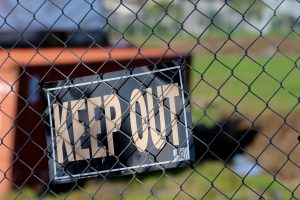